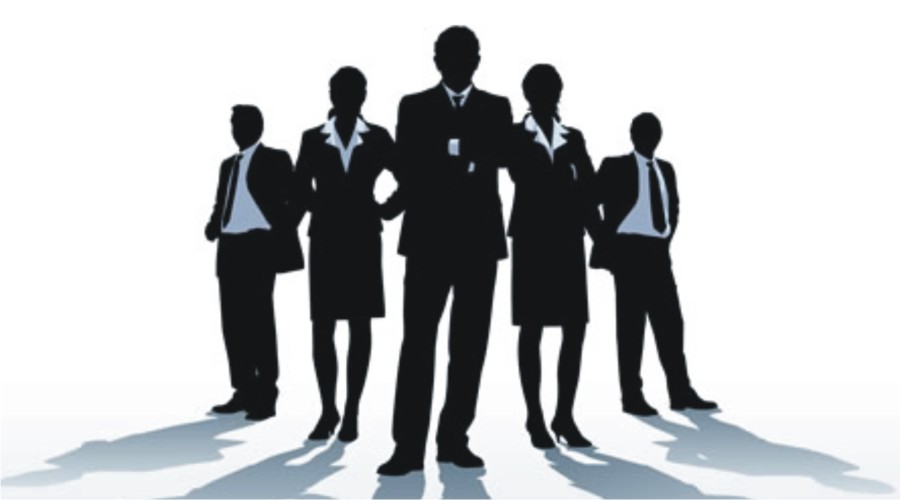 A board of directors is a recognized group of people who jointly oversee the activities of an organization, which can be either a for-profit business, nonprofit organization, or a government agency. Such a board’s powers, duties, and responsibilities are determined by government regulations and the organization’s own constitution and bylaws. These authorities may specify the number of members of the board, how they are to be chosen, and how often they are to meet.

In an organization with voting members, the board is accountable to, and might be subordinate to, the organization’s full membership, which usually vote for the members of the board.

In corporations with dispersed ownership, the identification and nomination of directors (that shareholders vote for or against) are often done by the board itself, leading to a high degree of self-perpetuation. In a non-stock corporation with no general voting membership, the board is the supreme governing body of the institution; its members are sometimes chosen by the board itself.

Other names include board of directors and advisors, board of governors, board of managers, board of regents, board of trustees, or board of visitors. It may also be called “the executive board” and is often simply referred to as “the board”.

The legal responsibilities of boards and board members vary with the nature of the organization, and between jurisdictions. For companies with publicly trading stock, these responsibilities are typically much more rigorous and complex than for those of other types.

Typically, the board chooses one of its members to be the chairman (often now referred the “chair” or “chairperson”), who holds whatever title is specified in the bylaws or articles of association. However, in membership organizations, the members elect the president of the organization and the president becomes the chairman of the board, unless the bylaws say otherwise.

Who Are The Company’s Directors?

What Are The Articles Of Association? 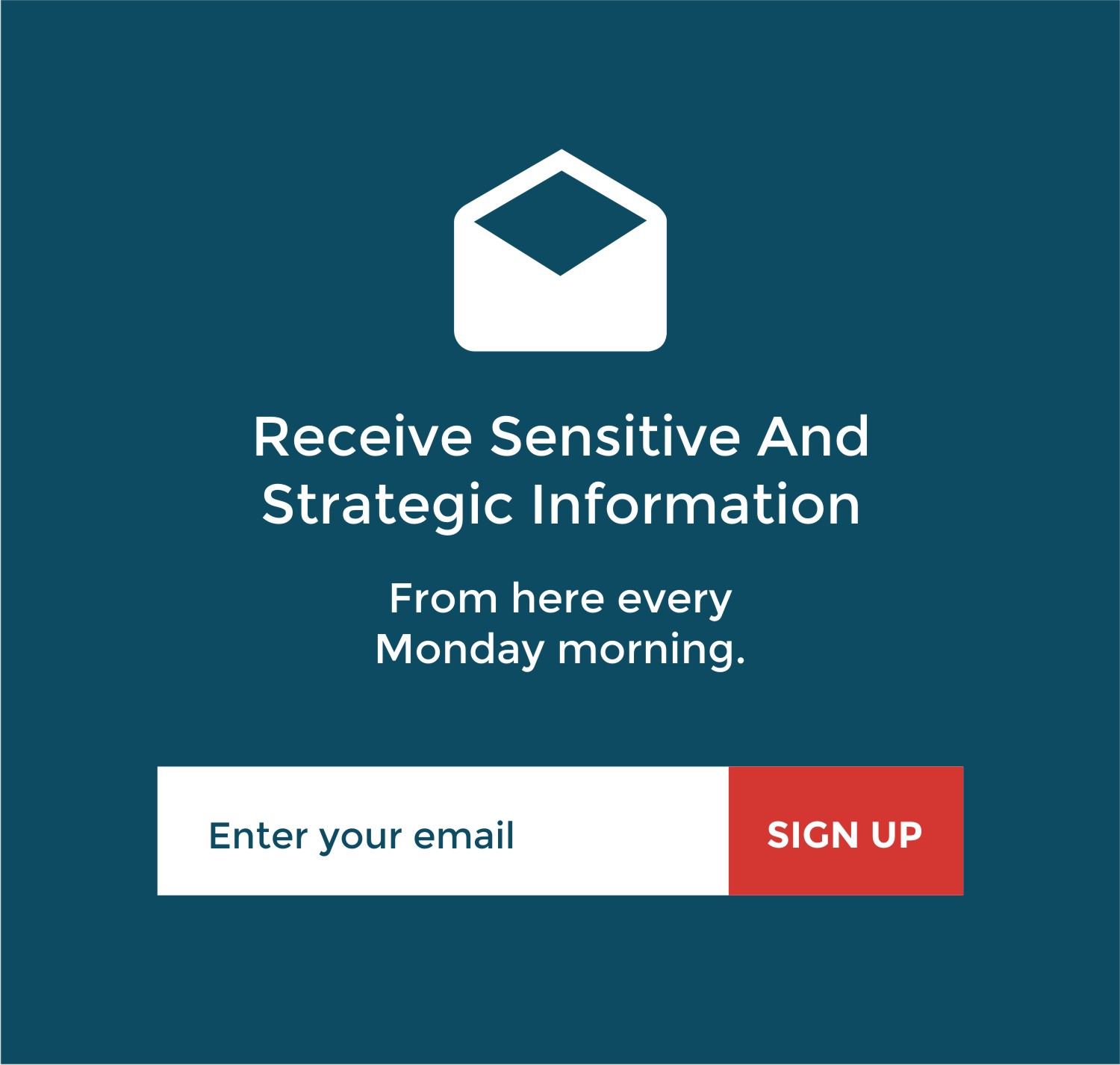 We'd love to meet you and let you the perfect solution

Receive sensitive and strategic information from here every Monday morning.

Made with ❤ by Deduice Designs | Login to webmail

Enter your information below to get a free copy of our company's profile.

*We guarantee you that your informations will not be shared!